You are here: Home > Flag of Wales: a blood-red dragon on a field of green

Flag of Wales: a blood-red dragon on a field of green

Y Ddraig Goch (The Red Dragon) has officially been the flag of Wales since 1959, though the principality being represented by a dragon dates back to 830. 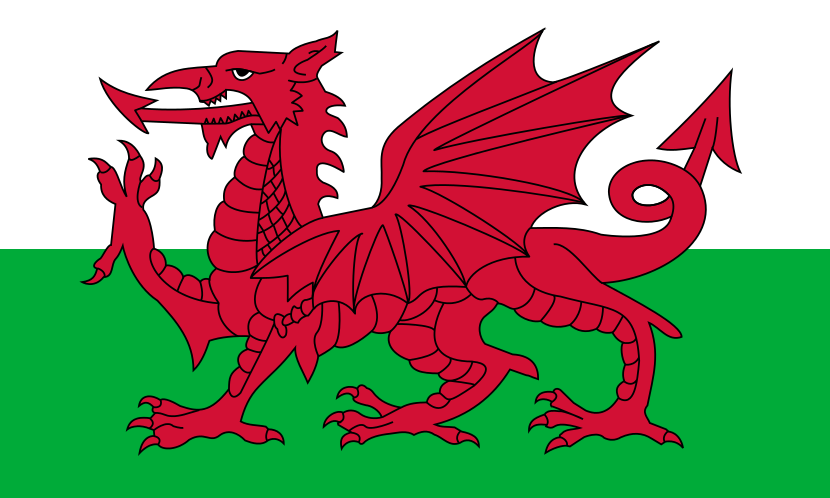 The Red Dragon itself can be dated back to the Roman occupation of Britain or Arthurian Legend. Merlin prophesied of a battle between a red and a white dragon – the red dragon being the Britons and the white dragon the invading Saxons, who would at first dominate but eventually lose Lloegyr (now everything from the Humber Estuary to the Severn Estuary – minus Cornwall and Devon).

Unlike the other home nations, Wales’ primary flag is not based on the cross of its patron saint. (England uses St. George’s Cross, Scotland uses St. Andrew’s Cross and Ireland used St. Patrick’s Cross). The flag of St. David is a yellow cross on a black background, and is featured in St. David’s Day celebrations.

Flag of Latvia: from the blood of heroes
Flag Institute Spring Meeting: 30 May 2015