You are here: Home > About > About Vexillology

Vexillology is the scientific study of the history, symbolism and use of flags. 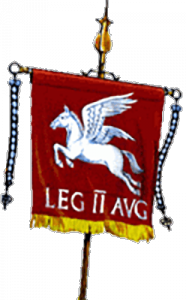 It aims to create and develop:

It has also come to denote more generally any interest in flags.

The US vexillologist Whitney Smith coined the term in the late 1950s, drawing on Latin and Greek elements.

The vexillum was a kind of square Roman military standard, while the Greek suffix -logia means study.

Vexillologists worldwide meet every two years at the International Congress of Vexillology (ICV).

The first ICV took place in Muiderberg (The Netherlands) in 1965.

Since 1969 the congress has been held under the auspices of the International Federation of Vexillological Assocations (FIAV).

To obtain a full list of proceedings, and free PDF downloads of many papers, follow the links above.