You are here: Home > Flag of Gambia

The flag of Gambia celebrates its 50th anniversary on Wednesday 18 February. The date also marks the golden anniversary of Gambia’s independence from the United Kingdom. 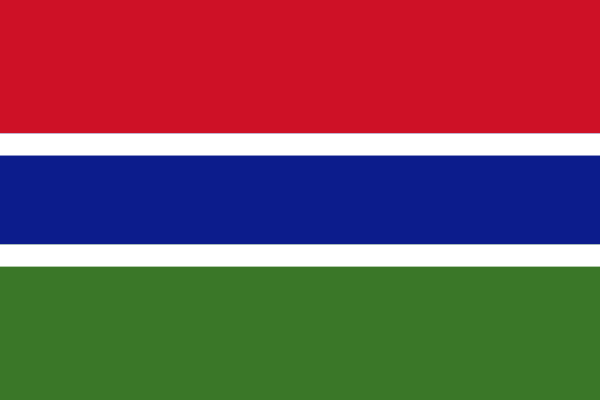 A blue stripe flows right through the centre of the flag, just as the river Gambia bisects the country.

The red stripe symbolises the savannah and the sun. Given its proximity to the equator, Gambia’s capital, Banjul, enjoys over 3,000 hours of sunshine a year.

The flag has remained unchanged since Gambia’s independence, including the seven-year period (1982-9) of its confederation with Senegal.

Bonus Fact: Following the 2013 general election, Luxembourg was governed by a three-party coalition, dubbed the ‘Gambia Coalition’ after the colours of the respective parties: Democratic Party (blue), Luxembourg Socialist Workers’ Party (red) and the Greens.

Alex Crouch graduated in journalism from Southampton Solent University in 2014. He has followed Formula One since his pre-school days, was a Games Maker during the London Paralympics in 2012, and saw Pink Floyd reunite for one song at the O2 in London. Links: Twitter, blog, YouTube. Alex is an accredited Flag Institute journalist.

Flag of Canada
Flag of Latvia: from the blood of heroes 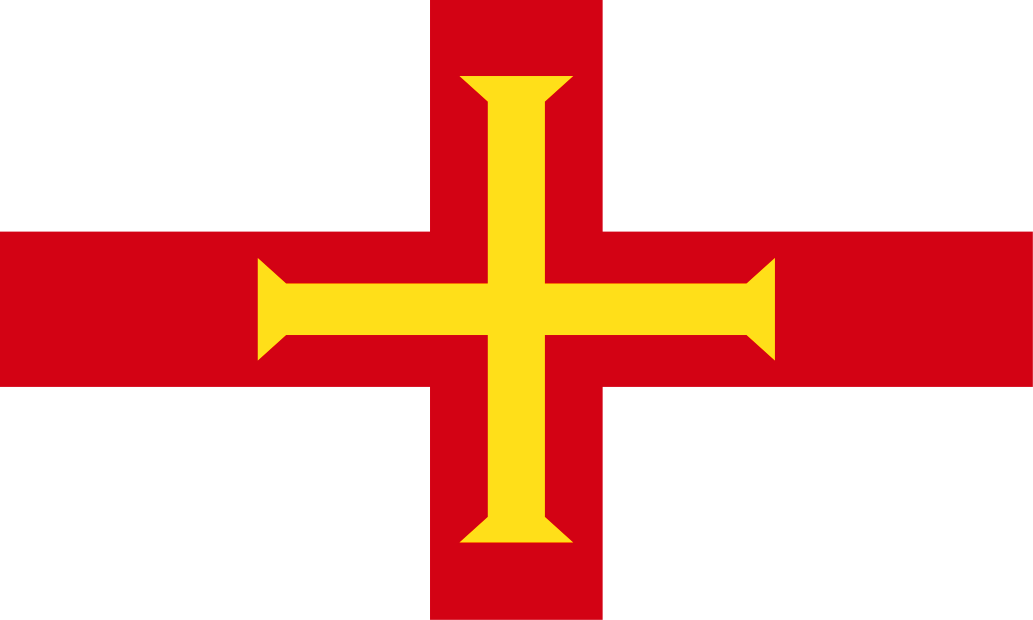 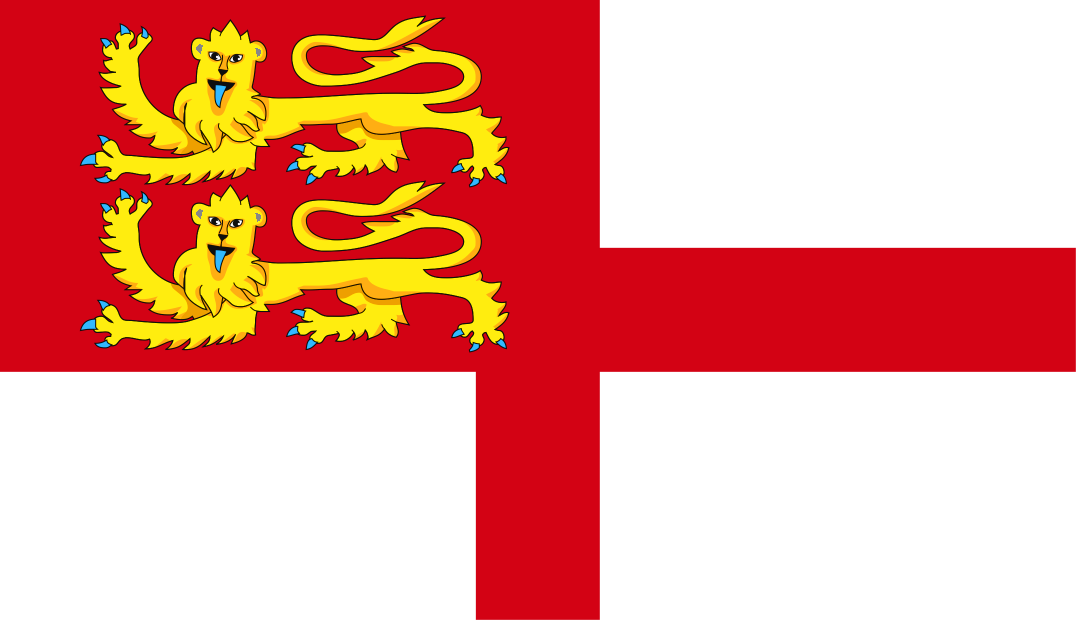 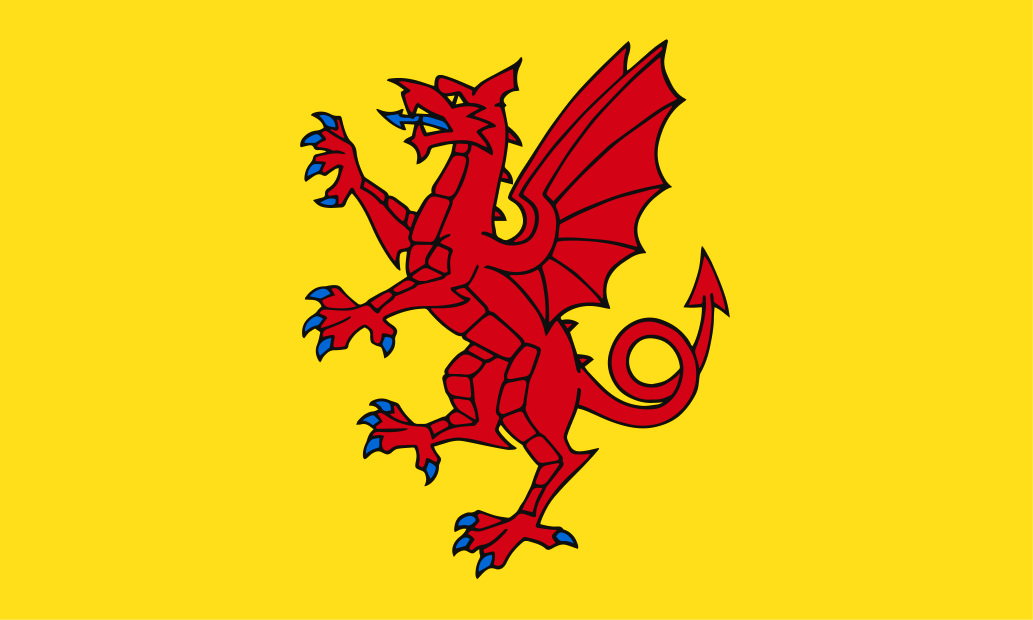 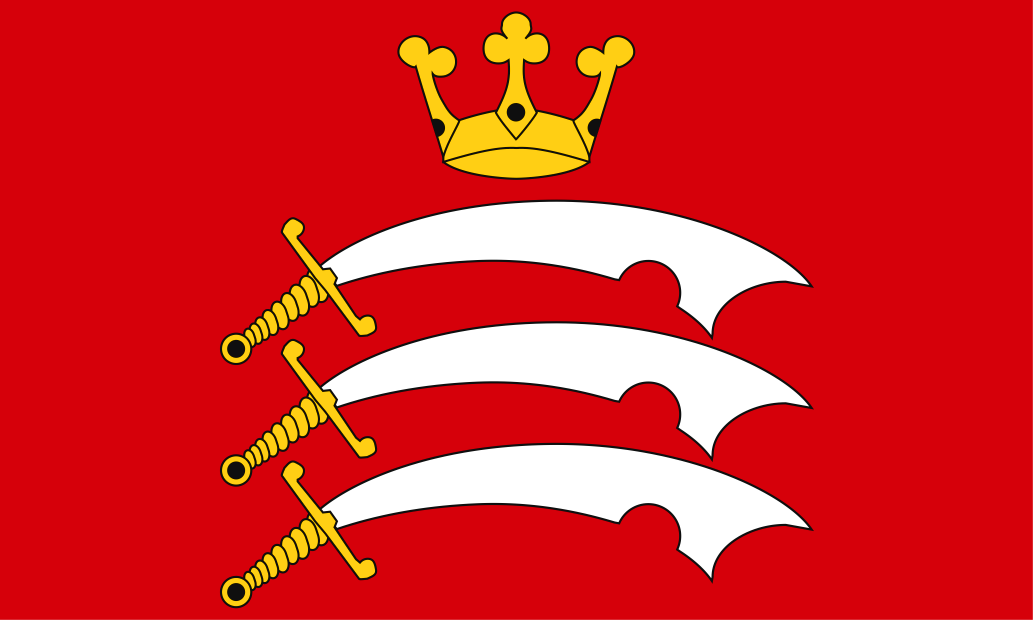