You are here: Home > French national day of mourning

By ChiefVexillologist on 8 January 2015 in Flags in the News

Following the tragic events in Paris on Wednesday 7 January 2015, when the editorial offices of French satirical magazine Charlie Hebdo were attacked and twelve people killed, the French government have announced a national day of mourning for the victims on Thursday 8 January. This will be France’s only sixth national day of mourning in the past 50 years.

Full guidance on flying flags at half-mast can be found in our booklet “Flying Flags in the United Kingdom”, which can be downloaded free-of-charge from this website. 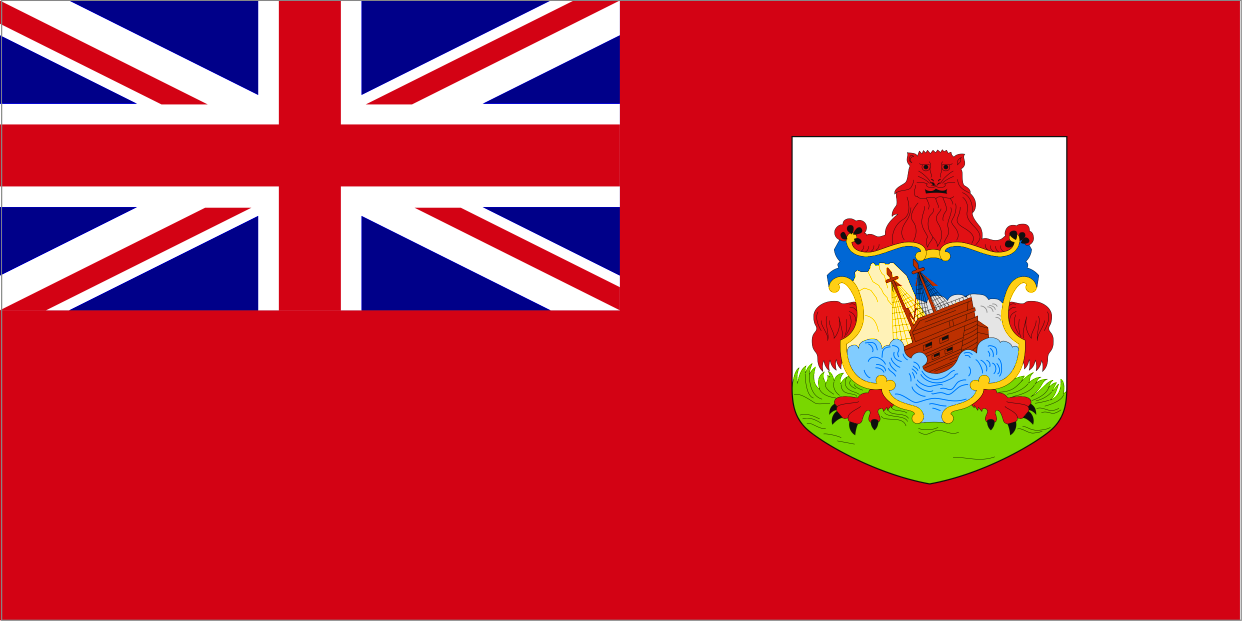 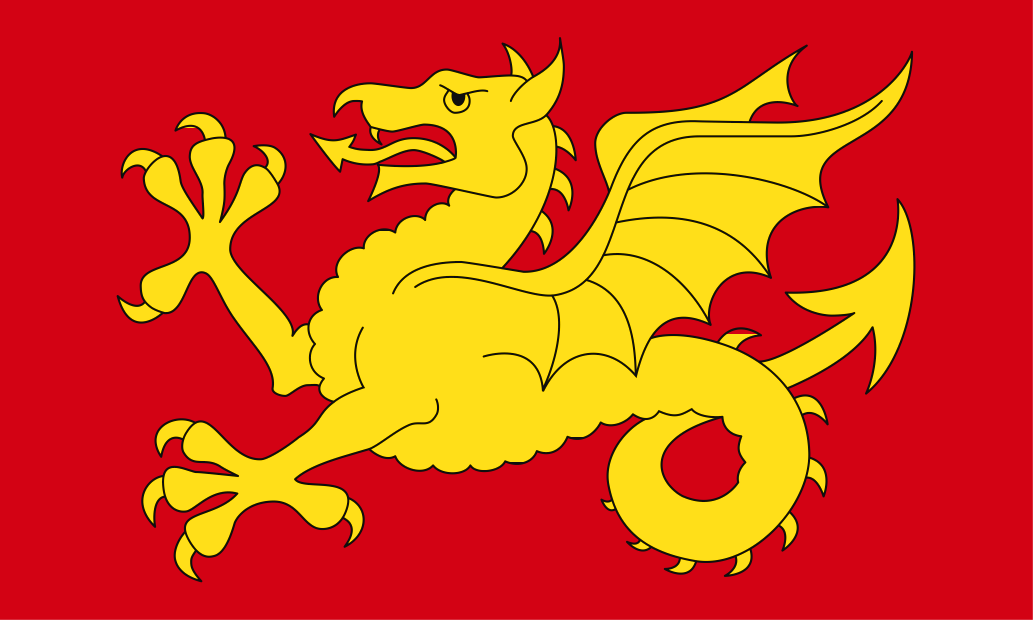