The flag of the U.S.A. is perhaps the most recognisable in the world, and depending on your perspective it symbolises the land of the free and the home of the brave, or, is the face of everything that’s wrong with the world or just your country. So when angry business owners in Moscow starting using the flag as a doormat last month to protest U.S. sanctions on Russia, many Muscovites were only too happy to oblige.

Given the past and present anti-American sentiment in Russia they may need more doormats before long. But will the actual U.S. flag need more stars soon?

It is widely known that the 50 stars on the flag of the United States represent the states themselves. When the Stars and Stripes was adopted in 1777 there were 13 states (then colonies), thus a 13-star flag, and as each new state was admitted to the union a star was added to the flag. The current 50-star flag, acknowledging Hawaii’s admission, was unveiled on 4th July 1960.

Should a 51st state become a reality there’s already proposed future designs for the updated flag. 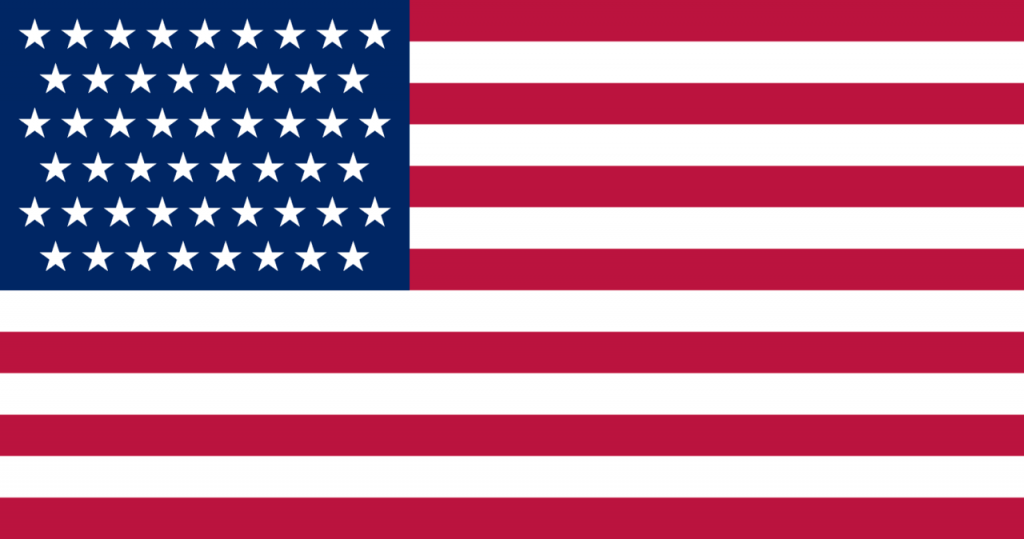 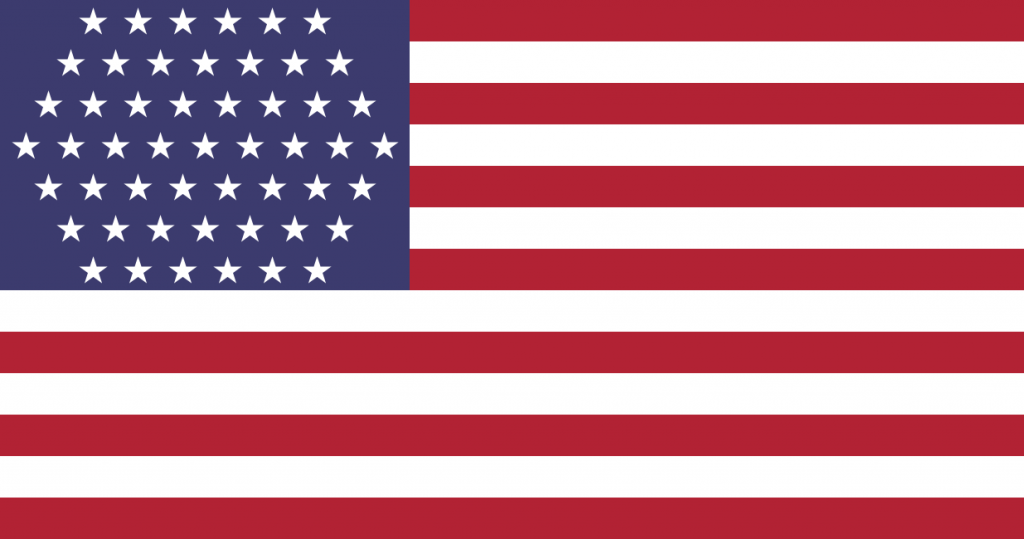 The pro-statehood New Progressive Party of Puerto Rico have designed their own 51-star flag that sees the stars positioned in a circle. There’s one in the middle, five around it, 10 around them, 15 around them and 20 on the outer ring. 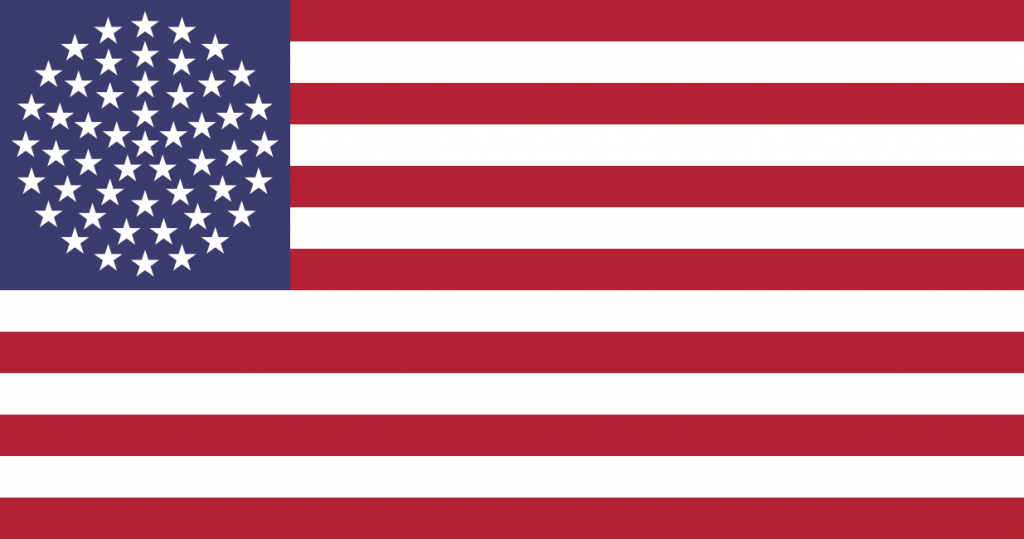 On the same day as the 2012 U.S. presidential election Puerto Rico held a status referendum on its current relationship with America. Fifty-four per cent of those who voted said Puerto Rico shouldn’t continue its current territorial status, while 61 per cent preferred U.S.-statehood as the alternative.

Puerto Rico has been an unincorporated U.S. territory since the 1898 Spanish-American War and its citizens were granted U.S. citizenship in 1917. But Puerto Ricans cannot vote in presidential elections unless they live in America, which also controls the island’s foreign policy.

State-side there’s a campaign to have the capital, Washington D.C., become a state too.

Bonus Fact: The 13 colonies to declare independence from Great Britain in 1776 are represented by the 13 stripes on the current U.S. flag. 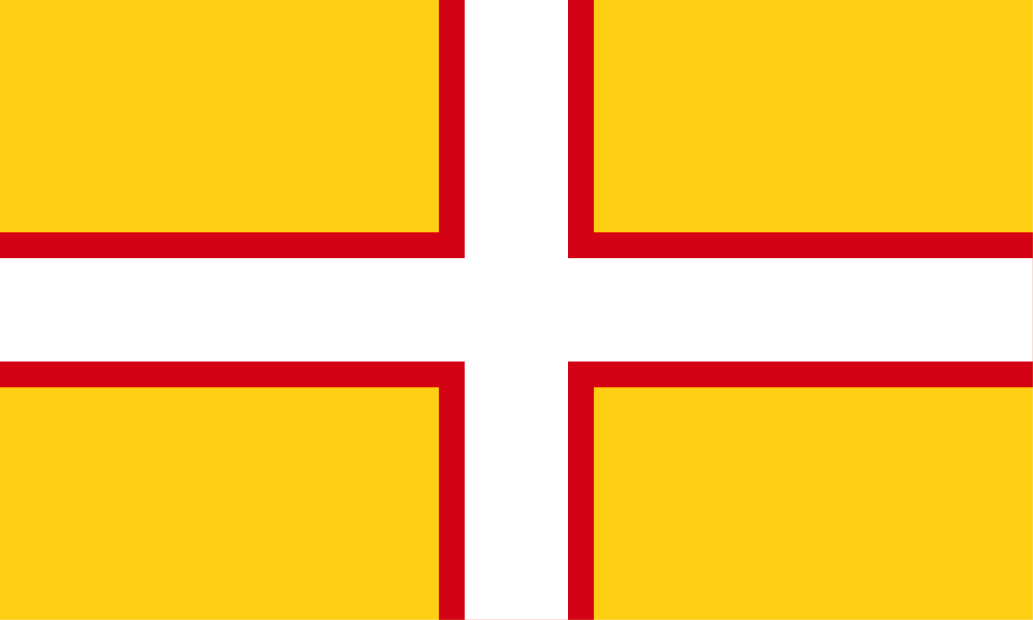 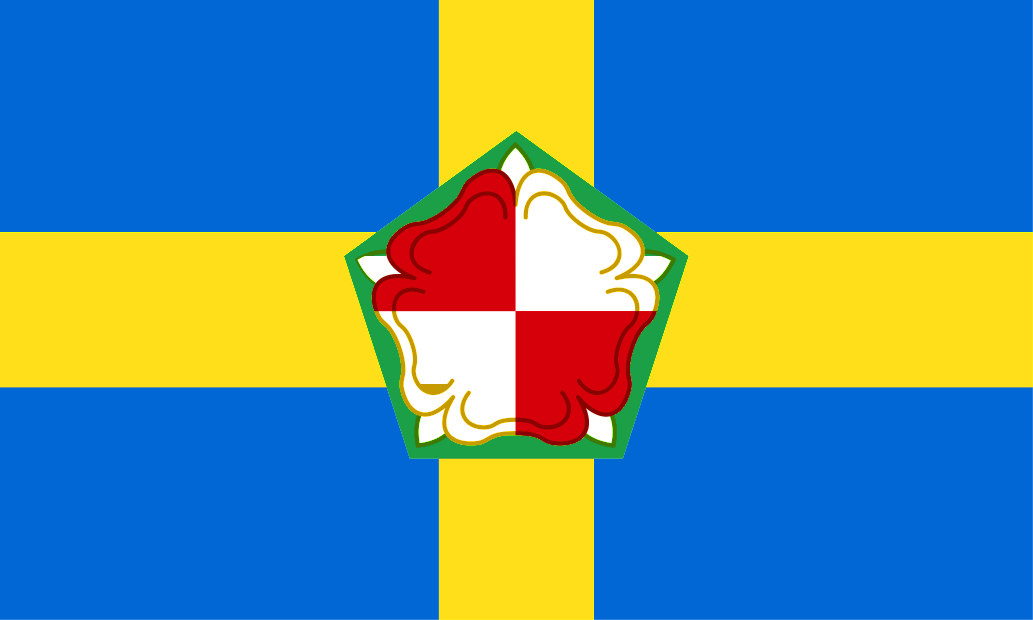