You are here: Home > In memoriam: Michael Faul

By Philip Tibbetts on 2 January 2019 in FI News 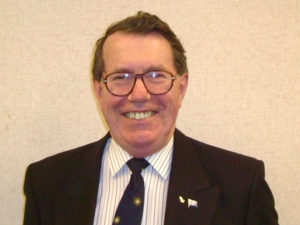 It is with great sadness that the Flag Institute announces the death on the 1 January 2019 of Michael Faul MA FFI FFIAV, former Secretary and long-time Editor of Flagmaster. Michael was a dedicated servant of the Flag Institute and possibly the leading authority on flags in the immediate post-Crampton/Smith era of vexillology. In 2001 he organised the hugely successful ICV19 in his home city of York, celebrating the 200th Anniversary of the 1801-pattern Union Flag. His final meeting was ICV27 in London in 2017, where he relished the opportunity to meet up again with friends worldwide. The members of the Flag Institute mourn his passing and send their deepest condolences to his family. 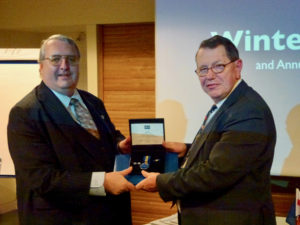 8 Responses to In memoriam: Michael Faul 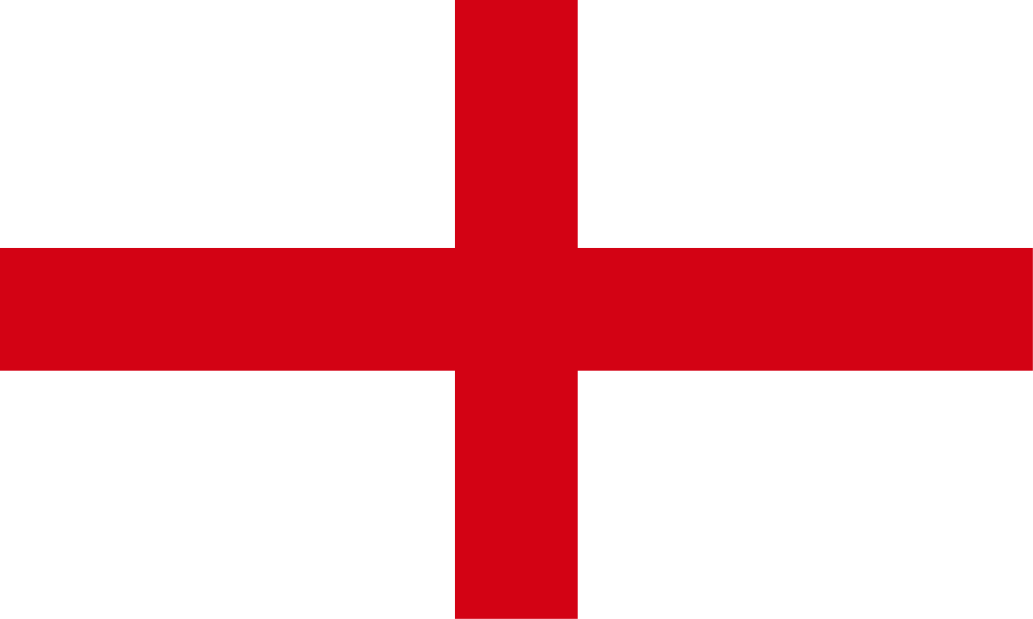