You are here: Home > Alex Crouch

Alex was born on 29th September 1992 in Chatham, Kent. His alma mater is Southampton Solent University which he attended from 2011-14, obtaining an Upper 2:1 BA (Hons) degree in journalism. He was a London 2012 Paralympic Games Maker as part of the team that monitored the ring road around the Olympic Park. A keen sports fan, Alex has followed Formula One since he was 3.5 years old. His favourite driver is the late great Ayrton Senna. Alex joined the Flag Institute team in January 2015.

BY ALEX CROUCH The flag of Easter Island, a special territory of Chile, was first flown in public alongside its parent nation’s flag on 9th May 2006. Adorning its white background is a red Reimiro, an ornament worn around the chest. The Indiana University Art Museum says: “The Reimiro was worn by both men and […]

BY ALEX CROUCH In the near future we will be hearing about the two flag referendums taking place in New Zealand. In March 2014 New Zealand’s Prime Minister, John Key, said the country would hold a referendum on whether or not to change the national flag should he be re-elected. He was, and said referendum […]

BY ALEX CROUCH As I’m sure we’re all aware, the Vatican City is the world’s smallest country in both size and population. Perhaps this is why its flag is one of the most instantly recognisable in the world. Despite the papacy dating back to 33AD, it was not until the signing of the 1929 Lateran […]

BY ALEX CROUCH Twenty-five years ago this coming Saturday (21st March) Namibia gained independence from South Africa and officially adopted their national flag. It was the flags of the South West Africa People’s Organization (S.W.A.P.O.) and the Democratic Turnhalle Alliance (D.T.A.) that provided the basis for the flag we know today, which was chosen from […]

BY ALEX CROUCH Today (9th March) is Commonwealth Day. The current flag for the Commonwealth of Nations was introduced just 16 months ago (November 2013) and contained a number of small but significant changes made to the original flag – first adopted on 26th March 1976. Three year earlier at the Commonwealth Heads of Government […]

Flag of Wales: A blood-red dragon on a field of green

BY ALEX CROUCH Y Ddraig Goch (The Red Dragon) has officially been the flag of Wales since 1959, though the principality being represented by a dragon dates back to 830. The Red Dragon itself can be dated back to the Roman occupation of Britain or Arthurian Legend. Merlin prophesied of a battle between a red […]

BY ALEX CROUCH It was 25 years ago this Friday (27th February) that Latvia re-adopted their current flag, the same one they’d used from the day the country declared its independence from Russia: 18th November 1918. But the story behind Latvia’s flag dates back over 700 years. Legend has it the leader of a Latvian […]

Flag of the Week – The Gambia

BY ALEX CROUCH Canada’s iconic Maple Leaf flag celebrates its golden jubilee this coming Sunday. It was officially unveiled on 15th February 1965 on Parliament Hill in Ottawa, having been proclaimed as the new flag of Canada by the Queen just over two weeks before. It was the brainchild of George Stanley, a Dean of […]

Flag of the Week – Chile

BY ALEX CROUCH The flag of Chile is approaching its bicentenary, having been adopted on 18th October 1817 – roughly five months before independence from Spain was declared. Only the flags of Denmark (1370), the Netherlands (1572), U.K. (1606) and U.S.A. (1777) are older by adoption date. Chile’s flag, known as La Estrella Solitaria (The […] 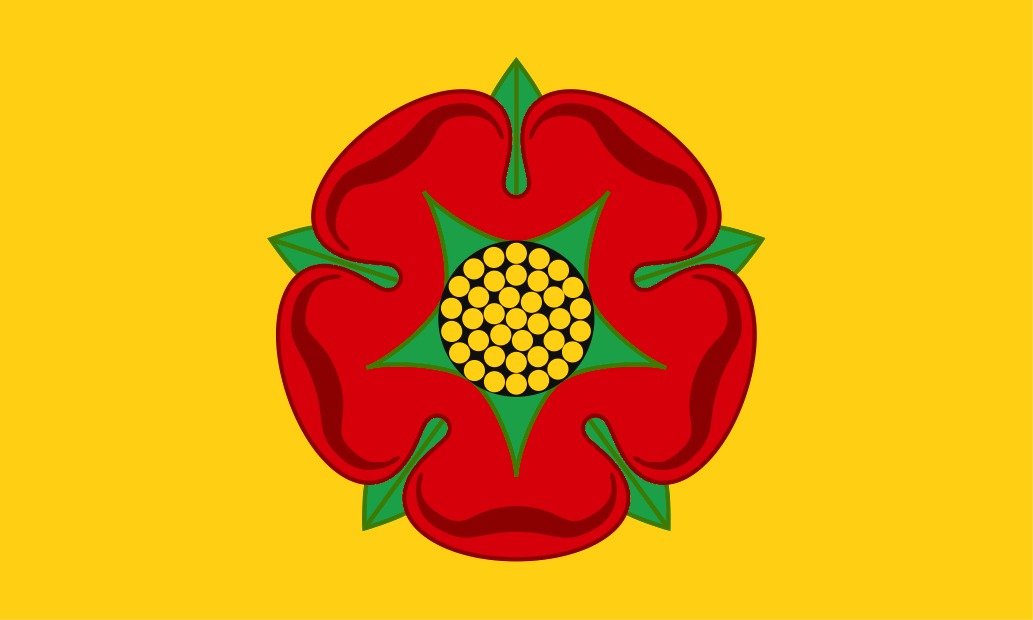