The Hampshire Flag represents the whole community rather than specific institutions in the county. The flag is free to use by all individuals, groups and businesses, allowing the people of Hampshire to emulate other counties who fly their flag with pride, use it on packaging, and deploy it on car stickers, lapel pins and other merchandise.

The flag design is a modified form of the banner of arms granted to Hampshire County Council in 1992, comprising a bi-colour of yellow and red with a rose and crown. These colours and emblems have been associated with the county for centuries. To make a clear distinction with the council’s banner, and to avoid royal and national symbols, the registered design uses variants to replace the Royal Crown and Tudor Rose.

The Royal Crown thus becomes a Saxon Crown, as Winchester was the capital of Wessex – one of the seven kingdoms of Anglo-Saxon England. Many types of rose have symbolised Hampshire over the centuries. For example, red on the council banner, white on the flag of Hampshire County Cricket Club. Here a rose of three tiers – red, white and red – reflects this variety. The rose is unique in English county vexillography and cannot be confused with the patterns used in other county flags.

Hampshire County Council have committed to fly the new flag for the first time on this date. So it is even more important than usual that the sun shines on 15 July this year! 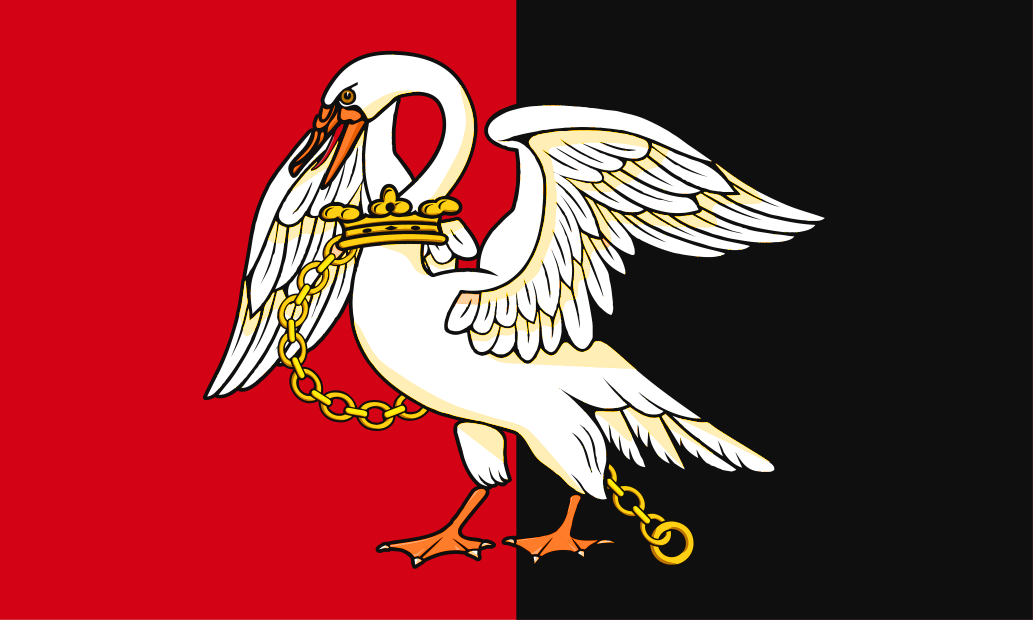 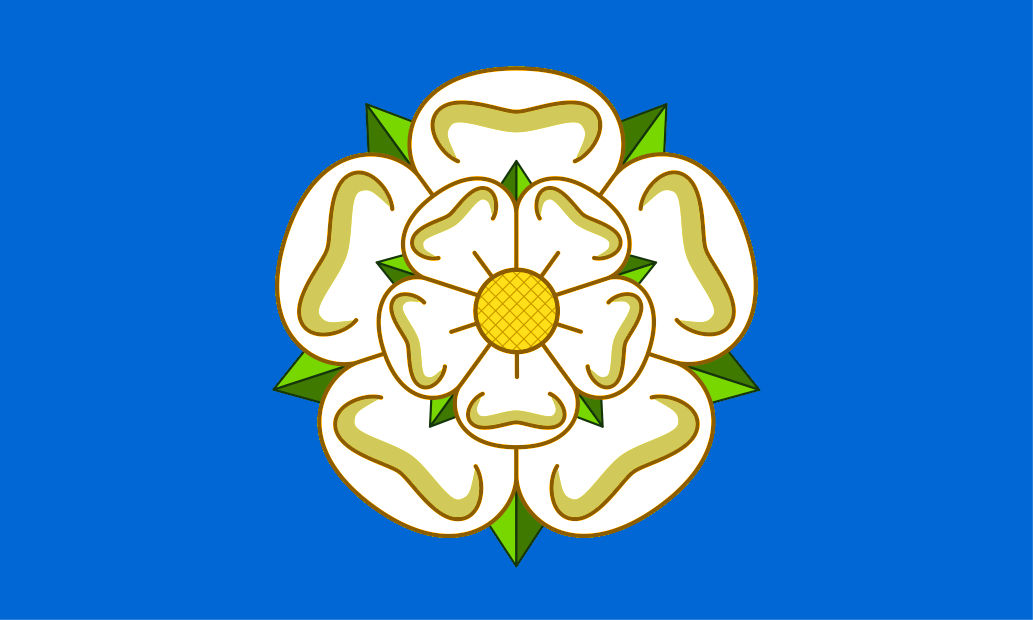 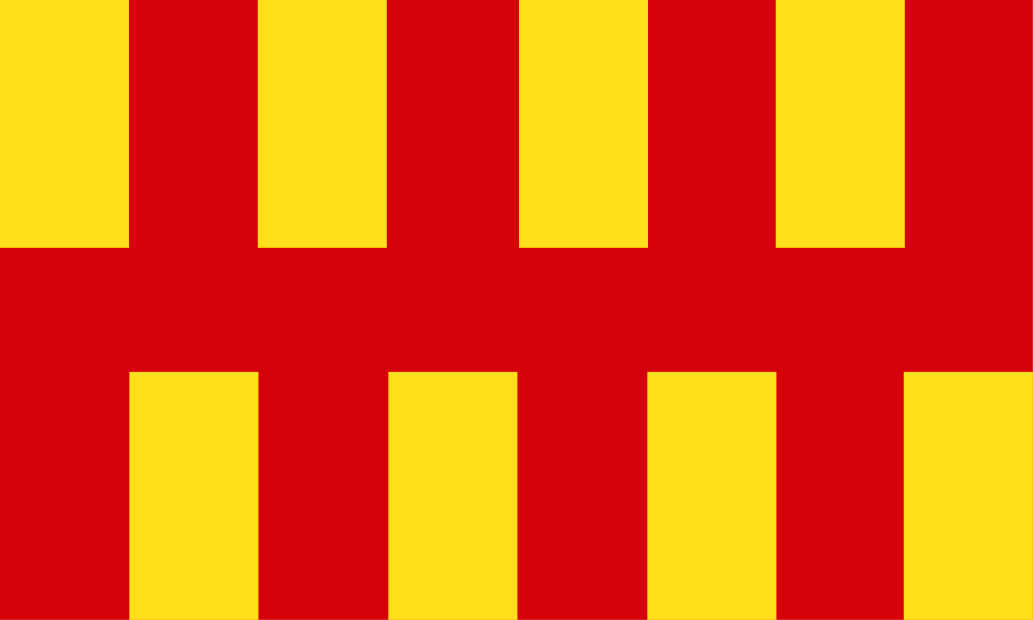