You are here: Home > French national mourning for Nice

By ChiefVexillologist on 15 July 2016 in Flags in the News

In Nice, on the night of Thursday 14 July 2016, at least 84 people were killed by a lorry driver deliberately crashing into the crowds on the Promenade des Anglais, where they were gathered to celebrate Bastille Day and watch a fireworks display. Following these tragic events, the French government has announced national mourning for the victims up to and including Monday 18 July.

Full guidance on flying flags at half-mast can be found in our booklet “Flying Flags in the United Kingdom”, which can be downloaded free-of-charge from this website.

Our thoughts and prayers are with the people of Nice and the families and friends of those killed and injured in this horrible attack. 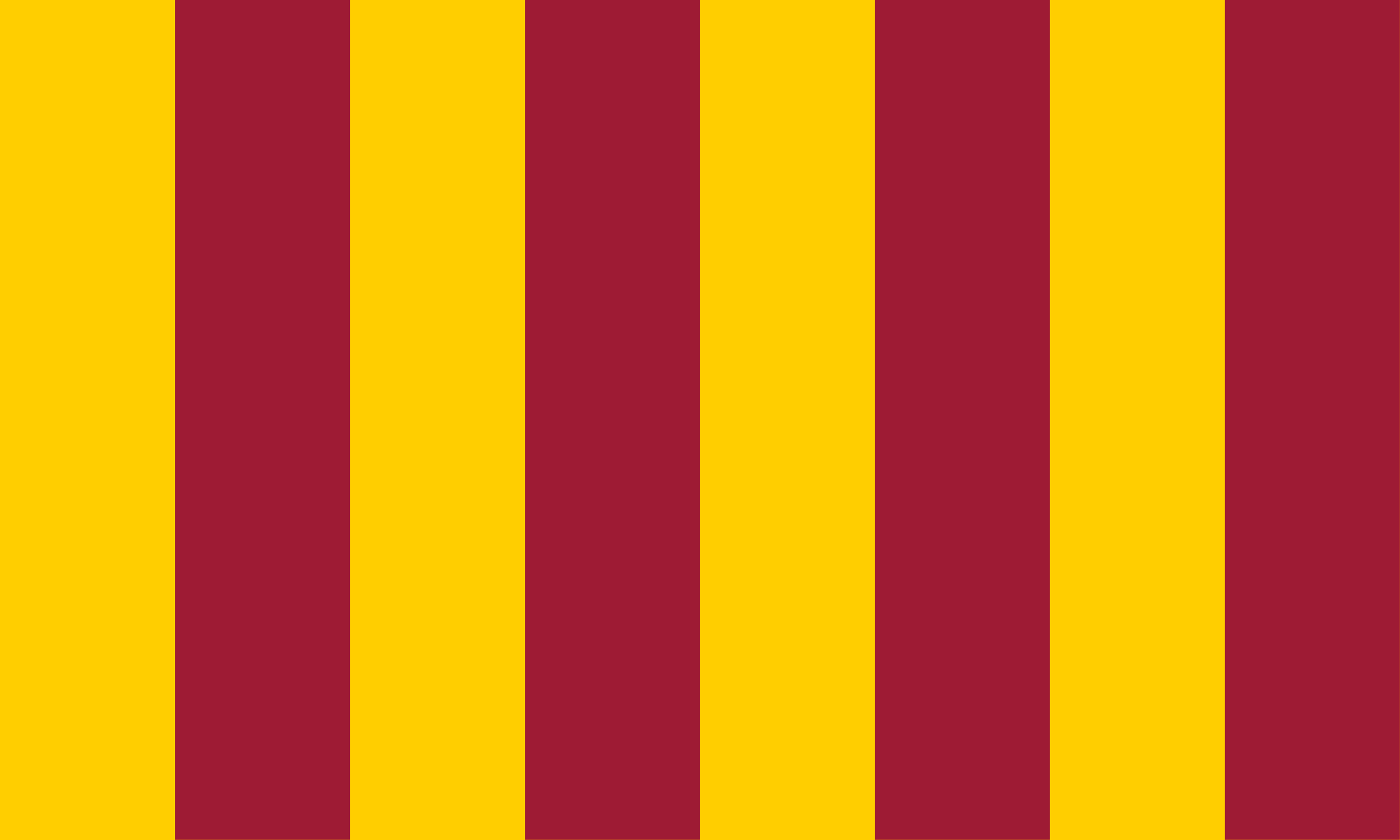