In the near future we will be hearing about the two flag referendums taking place in New Zealand.

In March 2014 New Zealand’s Prime Minister, John Key, said the country would hold a referendum on whether or not to change the national flag should he be re-elected. He was, and said referendum will now take place later this year and next year.

A public consultation period, led by “respected New Zealanders” will begin in May and will last until November. This will result in a shortlist of three or four proposed new flags that will compete against the current flag this coming November or December.

A second referendum is scheduled for April 2016 where New Zealand’s current flag will go head-to-head against the most popular new proposal. However, if one flag gains over 50 per cent of the votes in the first referendum this second round could be cancelled. 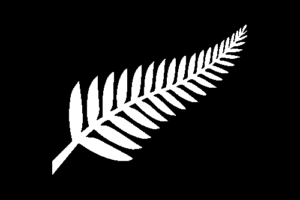 The Silver Fern flag, a silver fern (New Zealand’s national symbol) on a black background, appears to be the favoured alternative of those who do want a change. The design heavily leans towards New Zealand’s All Backs, Black Caps and Silver Ferns netball team, leading critics to argue that the Silver Fern proposal is too closely associated with New Zealand’s sports teams and also resembles the Jolly Roger.

Other designs in the running are one based on Kyle Lockwood’s 2004 design and James Bowman’s ‘Koru Fern’.

Arguments for a new flag for New Zealand:

Arguments against a new flag for New Zealand:

The latest opinion polls show that the current New Zealand flag will win the referendum.

Send us your thoughts on the New Zealand flag debate. We’d also love to see any designs you may have for flags, New Zealand or otherwise. 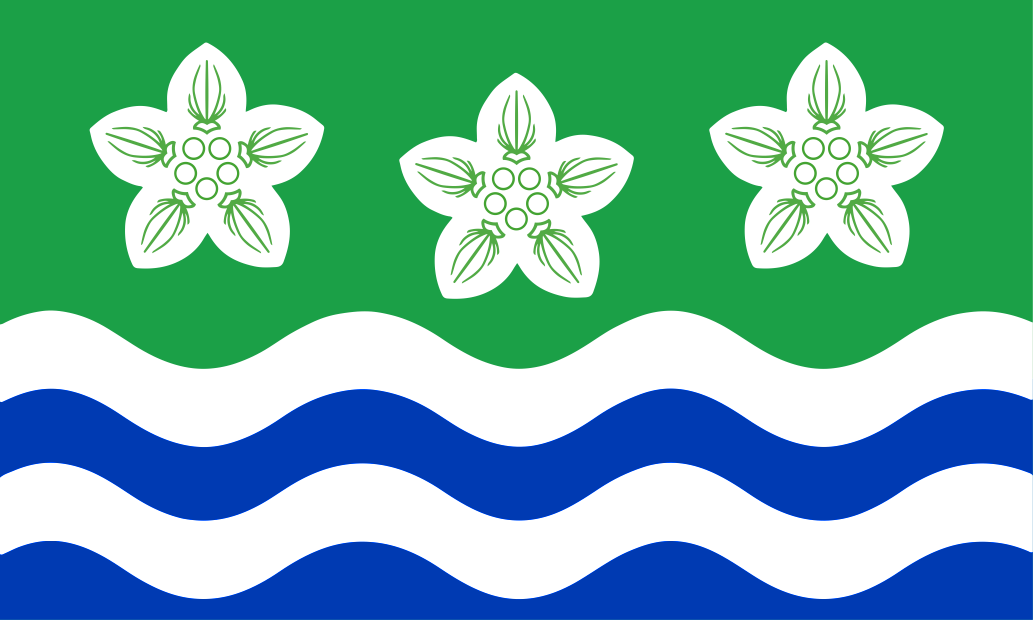 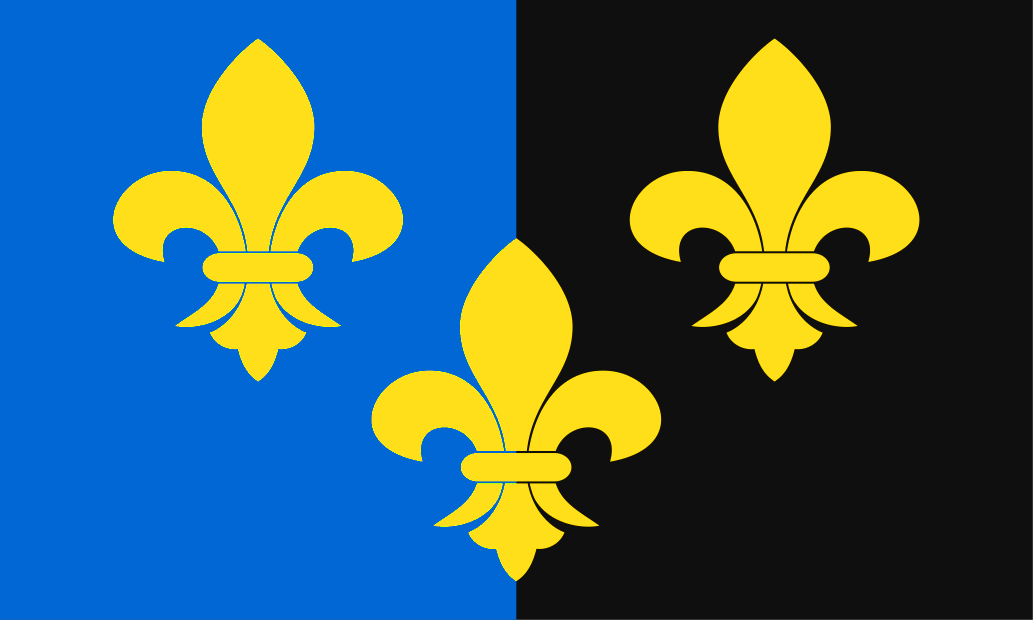