You are here: Home > Scotland votes NO but UK cannot stand still

By ChiefExecutive on 19 September 2014 in Flags in the News

Citizens throughout England, Scotland, Wales, and Northern Ireland are waking up this morning in a United Kingdom which is both unchanged and never to be the same again. Whilst the government in Westminster (and indeed many of us in what very nearly became ‘the remainder of the UK’) breathe a collective sigh of relief, politicians of all shades will nevertheless be aware that their work is just beginning.

The Flag Institute is delighted that the Union Flag will continue to proudly serve the United Kingdom as it has done for more than 200 years, and the inclination may now be to let the subject of our national flag drop rapidly down the enormous list of constitutional holes which need plugging. However, the column inches devoted to the subject in the final run-up to yesterday’s vote, gives testament to the fact that Westminster has had a very lucky escape.

The United Kingdom flies a national flag which has never been formally adopted, and which no one in the machinery of our democratic government is responsible for. Scotland’s NO vote has bought us time, but not much.

For generations the care of our national flag has been neglected. Successive governments have feted this crucial national symbol when it suited them, whilst repeatedly failing to take basic measures to respect, protect and care for it. That this mistreatment has often been the fault of poor advice from establishment reactionaries is no excuse.

Our flag has been left without governance or protection by any constitutional instrument whatsoever.

This might once have been dismissed as dusty British constitutional wooliness of the kind we pretend sets us above other, younger, nations. Today, it is exposed as arrogant and lazy indifference of the kind which very nearly resulted in the dismantling of our once Great Britain.

Yesterday Scotland voted to stay in the United Kingdom. Today the debate about the future of our Union (and with it our Union flag) starts in earnest.

It is time for government to look up from its dusty constitutional ledgers and apply lessons provided by history rather than simply using history as an excuse for resisting change. It’s time to listen to the vibrant democratic clamour of ordinary people living in the real world. People who take a healthy view on our most important national symbol in the modern British context of respect for the past tempered by open-mindedness about the future.

The Prime Minister must take decisive action on this by immediately appointing a minister to be responsible for governance of our national symbols, and our national flag in particular. Assisted by a working group whose members should be chosen at least as much for their ability to get difficult jobs done as for their vexillological, historical, political, or constitutional expertise, this minister should lay a proclamation before Her Majesty formally adopting the Union as our national flag and resolve – within weeks – generations of vagueness about our national identity.

Only with these basic issues resolved, and an adequately informed minister in place, can the government expect to lay a responsible guiding hand upon the safety and future of the flag of the United Kingdom.

As the UK’s national flag charity, the Flag Institute stands eager and ready to play its part.

Will Australia’s flag change if Union is redrawn?
Chair of F&HC calls for immediate action on UK flag

7 Responses to Scotland votes NO but UK cannot stand still 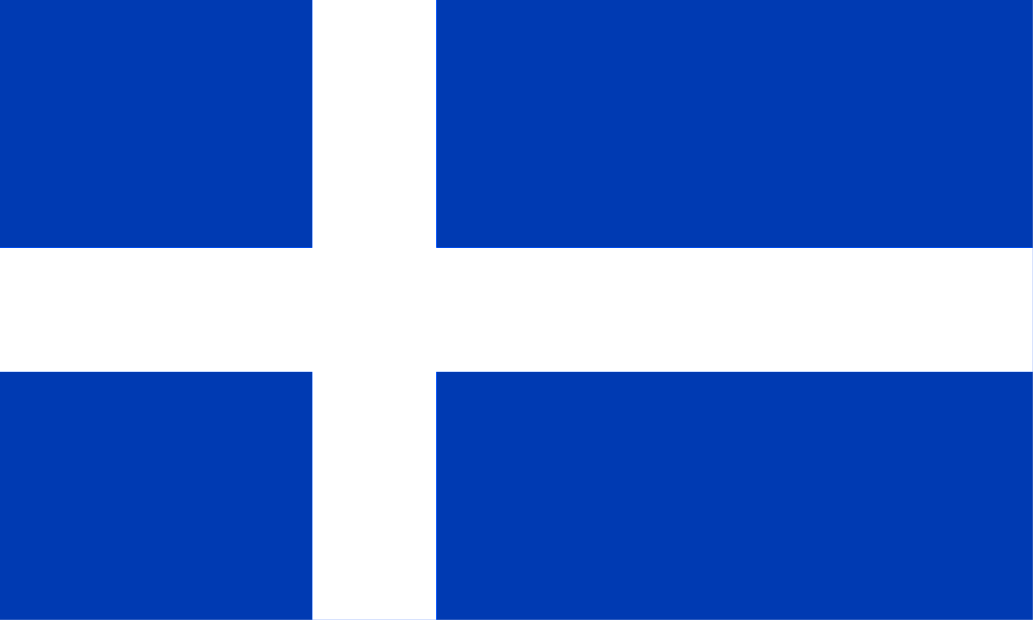 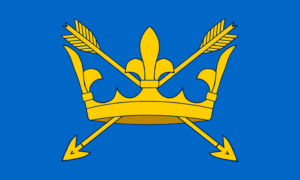 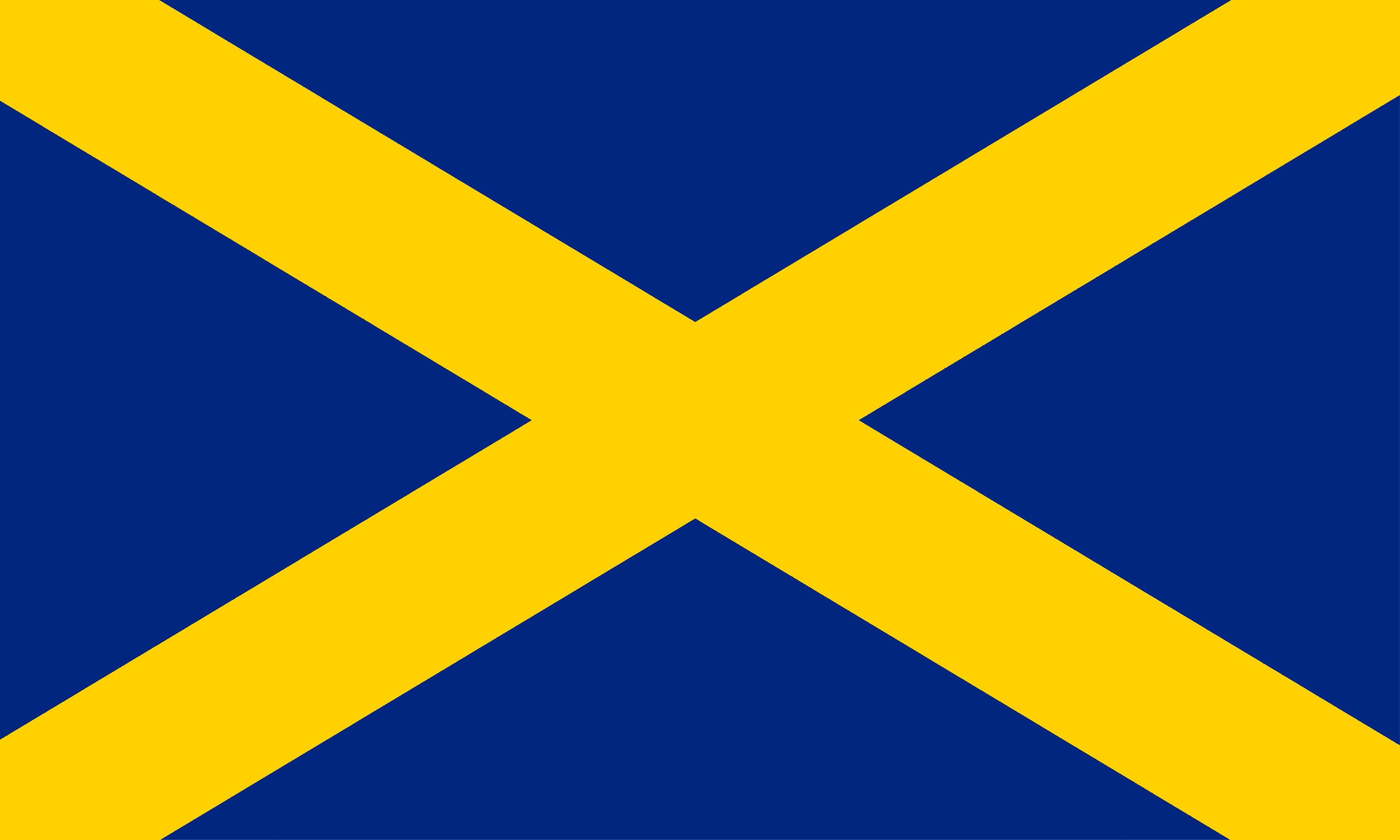