You are here: Home > Ulster 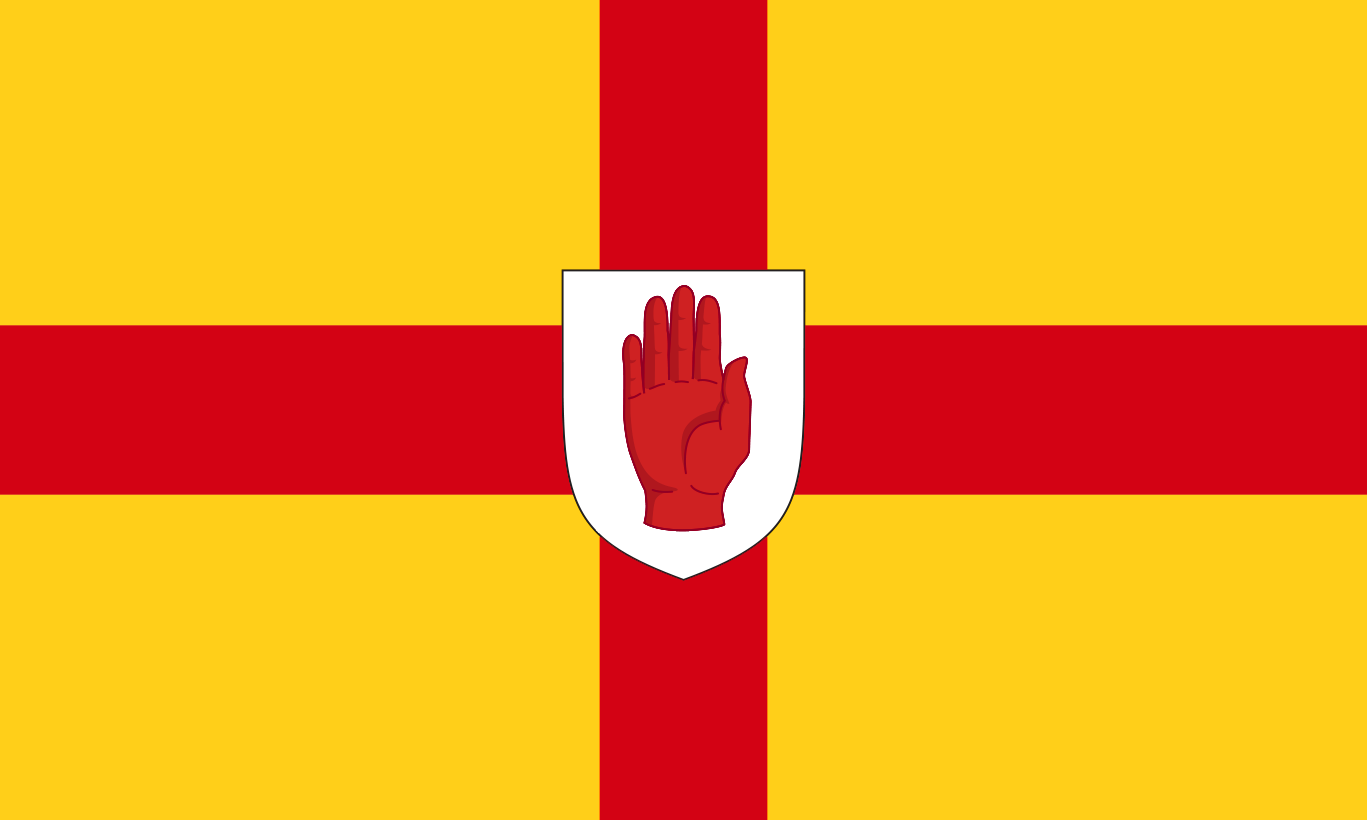 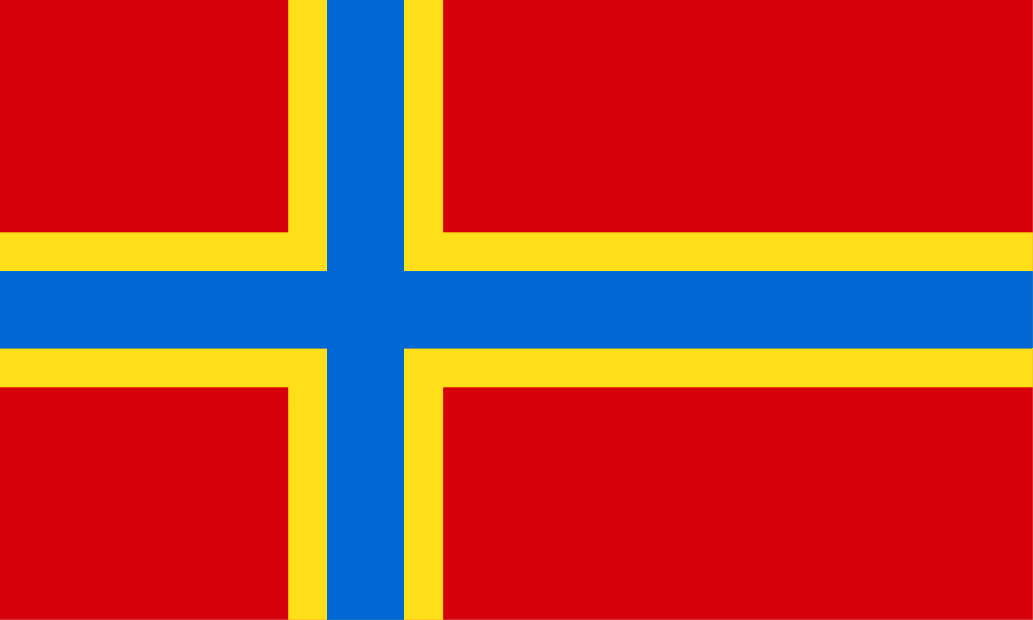